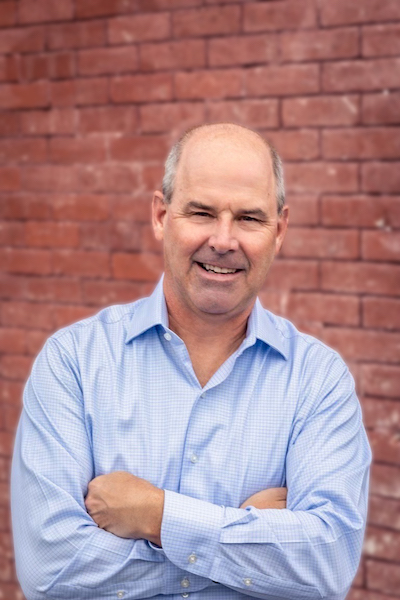 Peter Bell joined Amity in 2018 and focuses his energy and expertise on partnering with entrepreneurs to build companies of consequence. He currently represents Amity on the boards of Edge Delta, Vowel, and Accelevents and manages the firm’s investments in Column, Playco, Qumulo, Socure and Snyk.

His efforts as an entrepreneur and early stage investor over the past two decades have resulted in investor liquidity of in excess of $8 Billion including but not limited to investments in Gigamon (IPO on NYSE), LevelUp (acquired by Grubhub), Turbonomic (acquired by IBM), WePay (acquired by JPMorgan Chase).

Peter began his career at Price Waterhouse in Boston. In late 1986, he sensed the opportunities arising in the information age of enterprise computing and joined an exciting young company in Natick, Massachusetts, EMC Corporation which was later acquired by Dell in September 2016 for $67 Billion. In 1998, Peter embarked on his own entrepreneurial journey and co-founded StorageNetworks, a pioneer in cloud computing that led as its CEO and completed an IPO in 2000 before stepping down as CEO in 2003. In 2006, Mr. Bell joined Highland Capital Partners, a global venture capital firm, where he led investments in early-stage technology companies eventually becoming the Managing General Partner of the firm.

Peter holds a BS from Boston College, where he served as a University Trustee from 2002-2010 and currently serves as a Trustee Associate, an MBA from Harvard Business School, and an Honorary Doctorate from Babson College.